Extracting colors from images for pre-loading, iOS 15 Safari, and more

A constant challenge for image-rich applications, whether mobile apps or website, is what to display while images are loading. There's plenty of options, but one that grabbed my attention recently was BlurHash - a library that displays blurred representations of a image using a short string while hte larger asset is loading.

I really liked this idea, but wanted to find a way to replicate a similar experience in Serial Reader without depending on a library. Plus, because all the book images in Serial Reader are pretty much a single color, a much simpler strategy would likely be good enough.

After some experimentation, I landed on this approach:

Here's an example implementation of the above using Python and PIL:

Essentially this flattens an image to its most basic color. I then save this color value as a hex string alongside other metadata for each book so it can be easily provided and used as a placeholder while the book image itself loads.

In Serial Reader's iOS and Android apps, I can use this hex color as the background color for each image which is overwritten by the real image when it loads. It results in a nice morph effect that isn't too distracting but a step beyond whitespace or a loading animation.

Now that I have this handy color value, dynamically generated per book image, there are some other fun things I can do. For example, I can set the image border to this color even after the image has loaded for a subtle pop. I can also lean on these colors to customize the feel of Safari in iOS 15.

Each book in Serial Reader has its own dedicated page on the website, so for each I can pass through the hex color value as a meta "theme-color" value.

In iOS 15, Safari then updates its UI to match each book's image. 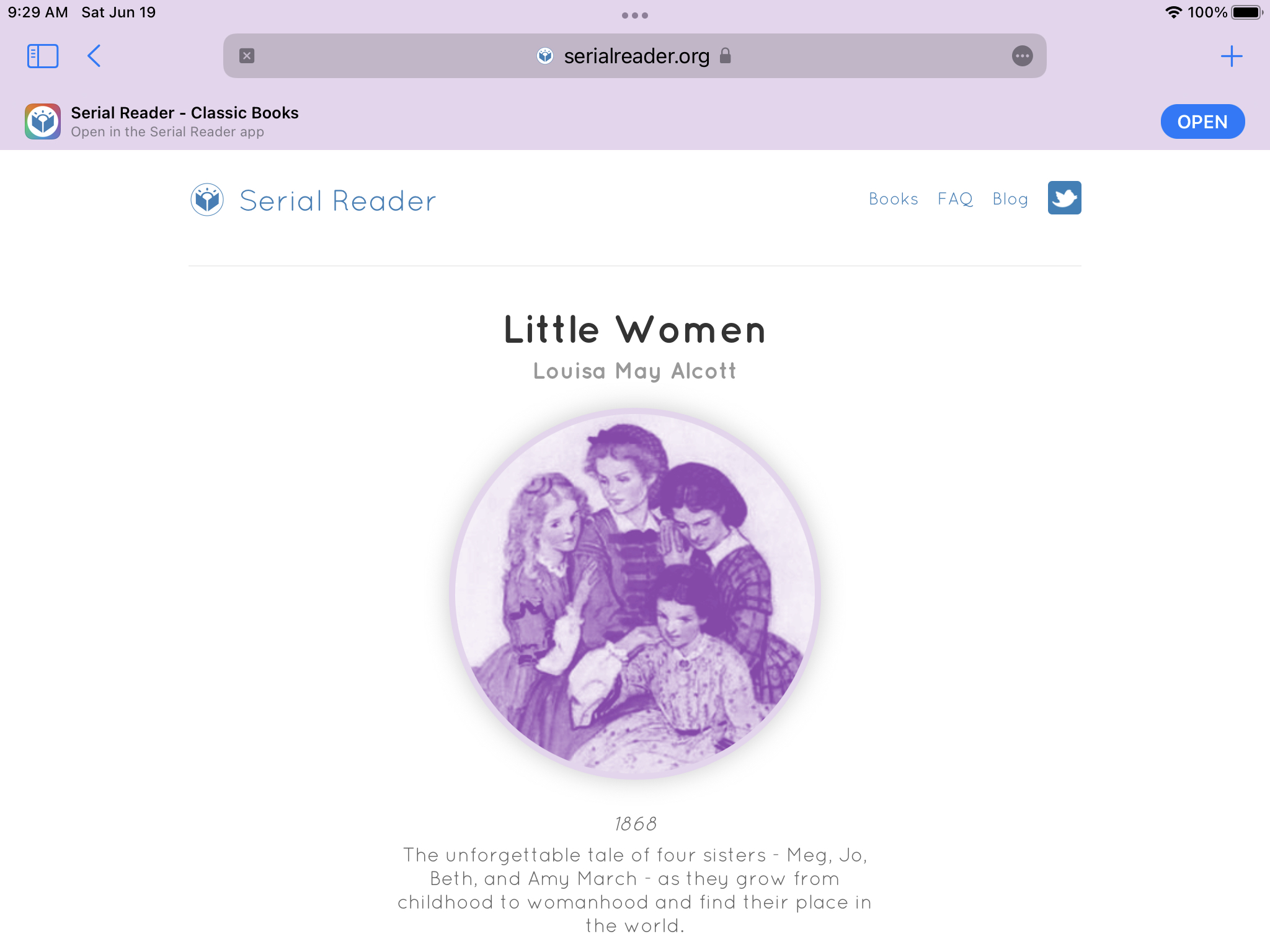 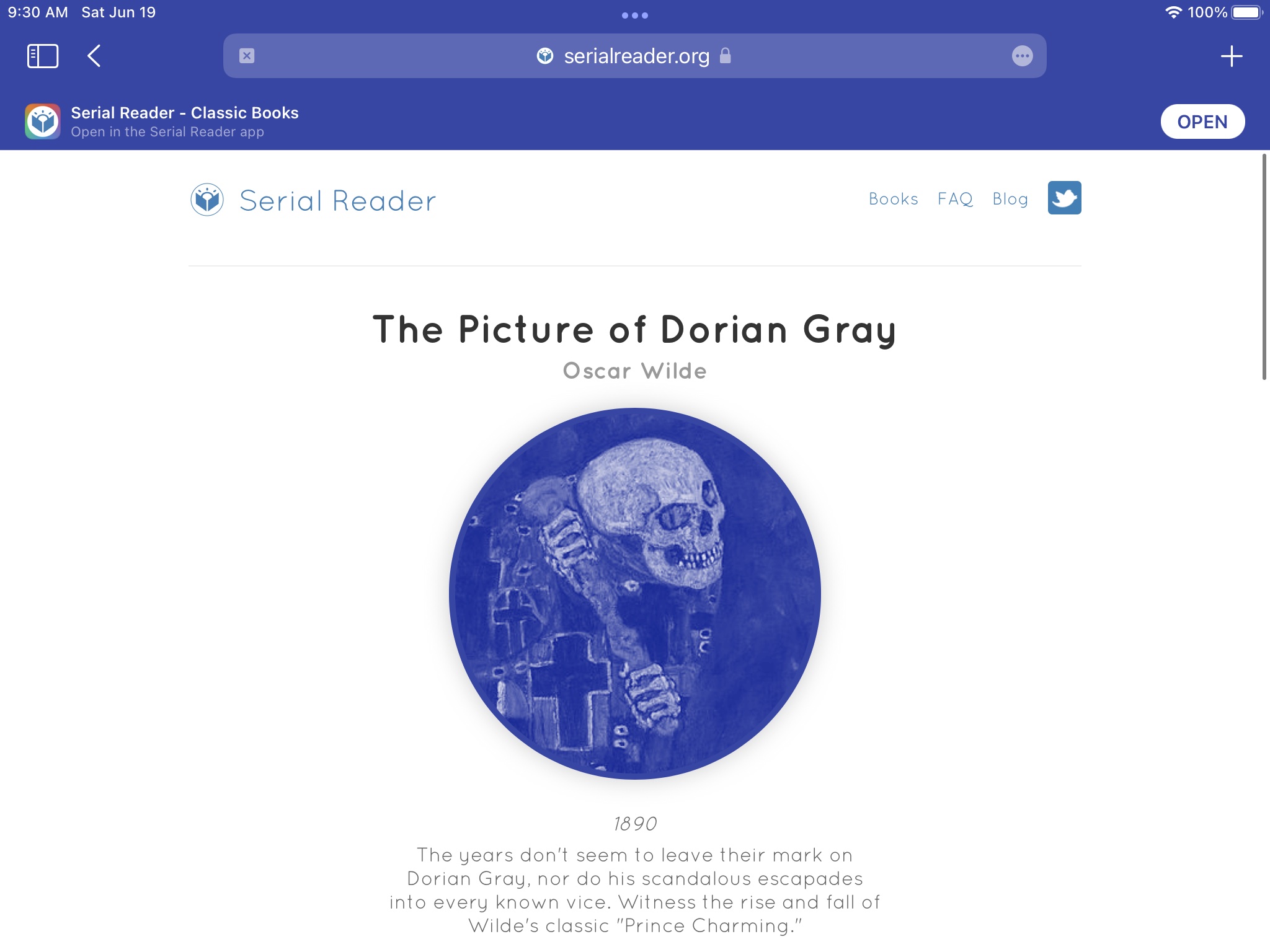